In Venelles, as in every town in France, there is a parish house or presbytery near the church. This is where the parish priest lives.

But in 1705, the Venelles community had no room set aside for council meetings. So it was decided to buy a new house for the priest, which he refused to agree to.
In 1716, after ten years of negotiations and building work, « the cloistral house is now finished and ready to be lived in ».

Because of the plans by the famous Provençal architect, Laurent Vallon, which are kept in the town’s archives, today we know the exact layout of the house when it was built. 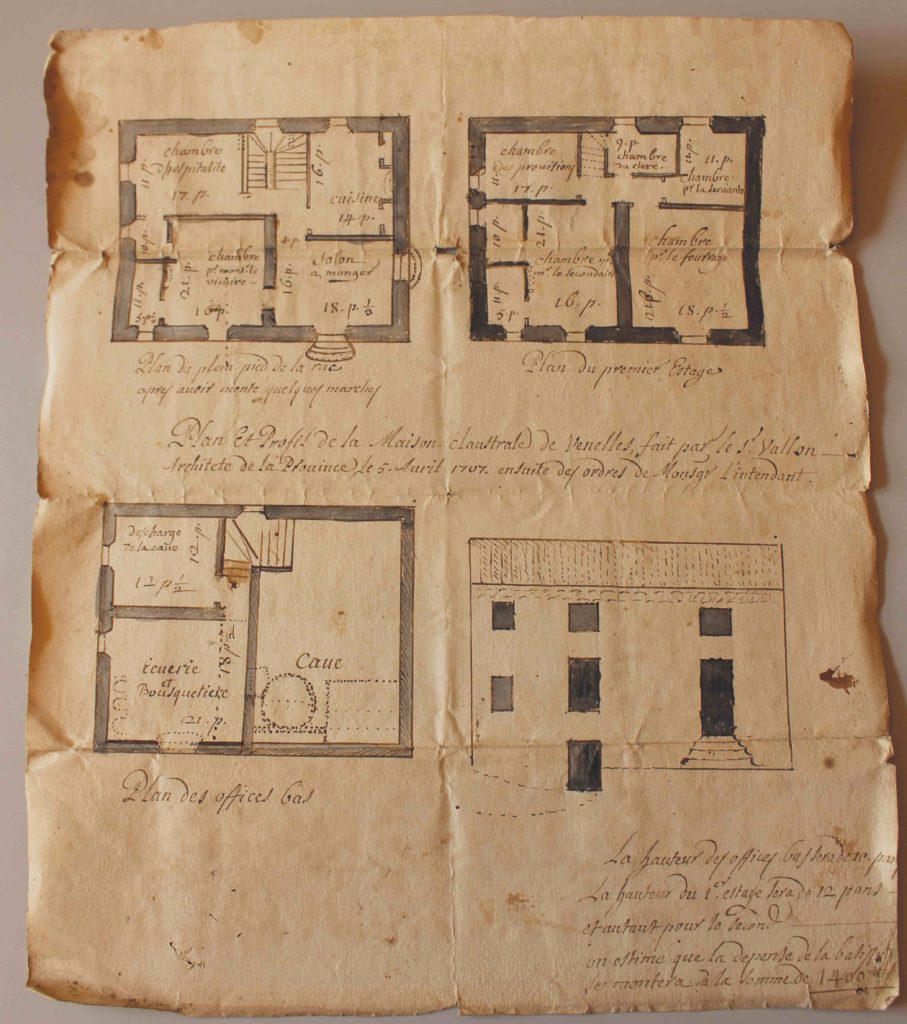 A water tower was built in 1955 alongside the spire and nave of the Venelles-le-Haut church, which was destroyed by the earthquake on 11th June 1909.
The circular reservoir completed the network of drinking water at this period.

Over time, the number of buildings increased and so did the demand for water.
In 1969, Venelles was equipped with more modern facilities with a distribution network directly linked to a 1500 m3 reservoir built on the plain. The water tower was no longer in use, but the building was conserved.
Its characteristic silhouette is well loved by local inhabitants and is an important element in the identity of Venelles. 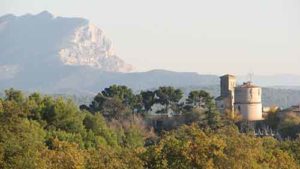 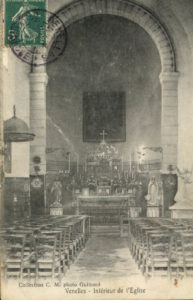