The first written record of the Venelles castrum is in a legal document dating from 1200, known as the « Pergamenorum list ». We can see the remains of the castrum near Notre-Dame de la Rose church.

The stones from this medieval fortress were reused in the 19th century when the Venelles-le-Haut church was rebuilt. The remains were turned into a municipal centre. The centre was inaugurated in 1987 and is used mainly as an exhibition venue, the « Voûte Félix Chabaud » (Félix Chabaud Vault).

In the early 17th century, the population was too big for the little church on the hills of Venelles-le-Haut. In 1662, some of the inhabitants even had to listen to the mass from outside the church!

The town’s consuls then decided to extend the church and asked the Archbishop of Aix for help. Renovation work was only completed in August 1677.

Almost 200 years later, in 1867, the parish council raised the alarm, and according to the architect, « the poor condition of the vault could lead to the building collapsing at any moment ». He suggested demolishing the church and building a new one.

After a few twists and turns, and seven years of building work, the new church was consecrated on 8 May 1875. Unfortunately, after all these efforts, the earthquake on 11th June 1909 destroyed 23 houses in Venelles and the church, apart from the spire. 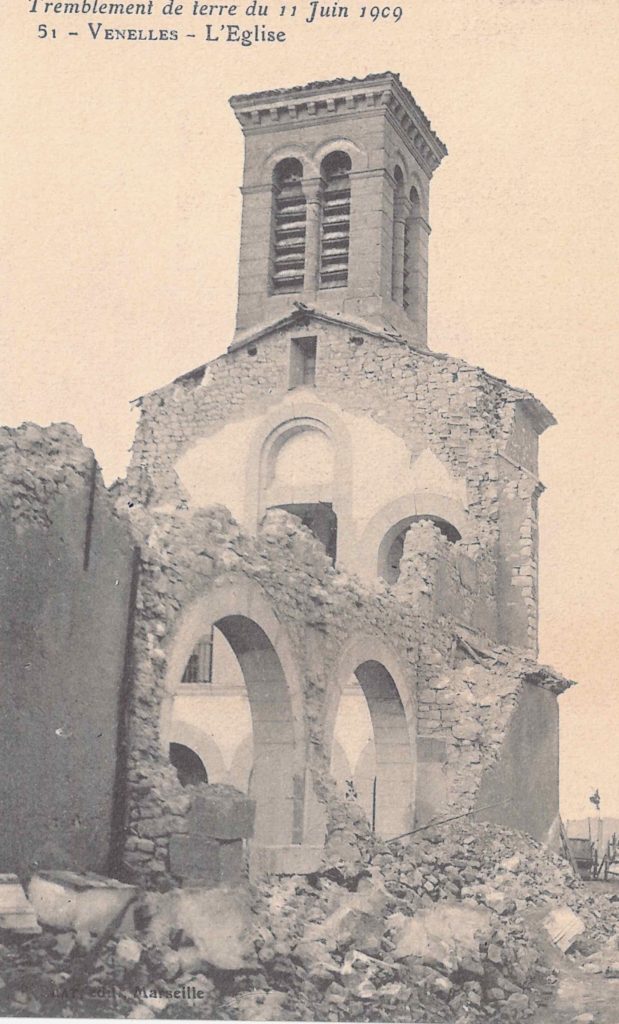 Louis-Félix Chabaud is without doubt the best-known artist from the town of Venelles. He went to the state school before becoming an apprentice at a baker’s and later at a marble-worker’s in Aix. 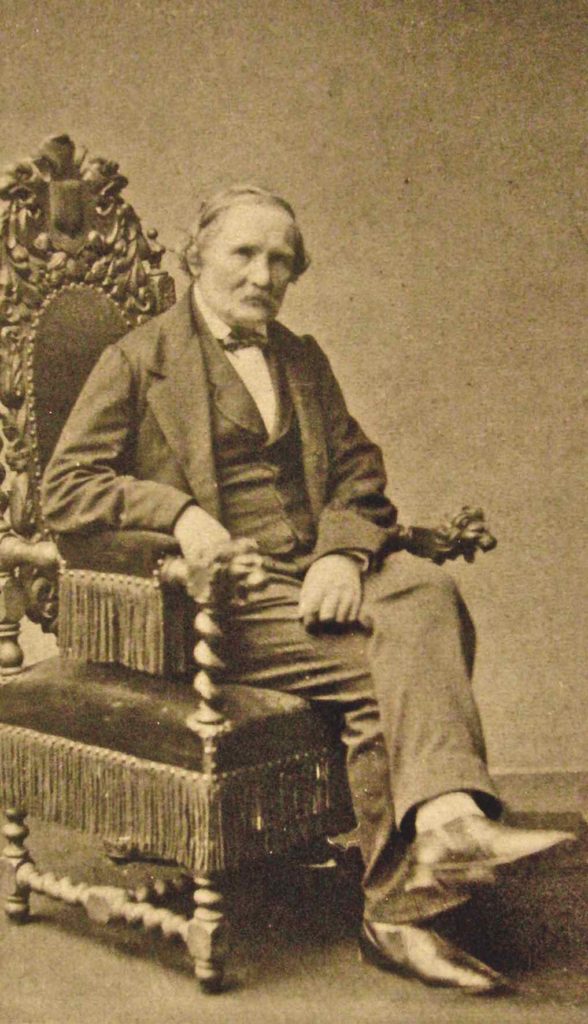 He first studied at the Fine Arts School in Aix, then attended the Royal School of Fine Art in Paris.

In 1848, he won the Rome Prize and went to live in Italy for 3 years. Back in France, he became a prolific artist, winning prizes on several occasions at the Salon of French Artists.

Among his commissions are the figure of Agriculture for the Rotonde fountain in Aix and the two bas-relief statues he made for the law court in Marseille. For 30 years, he was able to express his art to the full at the Garnier Opera in Paris, where he created almost 90 sculptures.

A few years later, he provided the decoration for the concert hall at the Monte-Carlo opera house. In all, over 800 masks and a range of ornaments were designed in his studio in Venelles.

In 1865, he was elected mayor of Venelles. In 1892, he sculpted « The Baptism of Clovis », now in the Saint-Hippolyte church, and the statue of the angel made of Carrara marble that can be seen on his grave in the old cemetery. 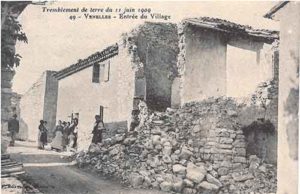 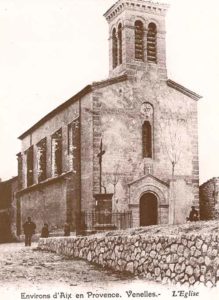 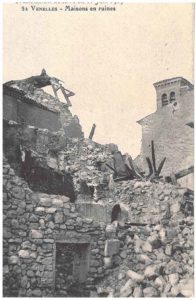