The history of Venelles is closely linked to water. The River Touloubre has its source here, before flowing into the Etang de Berre, a lake in Saint-Chamas.

In Roman times, the Traconnade aqueduct went under the town, carrying water from Jouques to Aix. From 1926, the Verdon Canal was used to irrigate the plain. A few remains of it are still to be seen, especially bridges. The construction of the canal solved the problem of supplying water to the village.

The old canal was replaced in 1971 by the Canal de Provence. 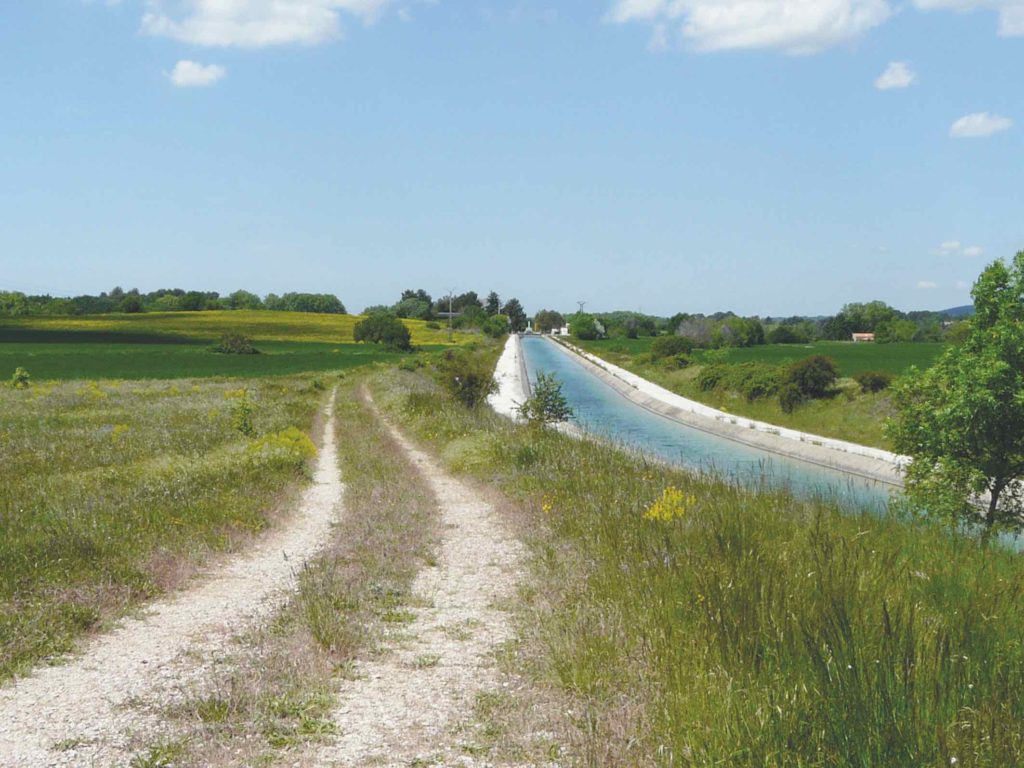 The catchment wells,* which take water from the groundwater table, can be found in large numbers in Les Logis, Les Logissons and on the Venelles plain. Each farm generally had two of them. In summer, one was in use, while the other was being filled. There were also two other town wells, outside the village, in Font-Trompette and in Les Gailles, and public washing places in Les Cabassols and Les Logissons. The old village only had cistern-wells* such as the « old well » in front of you.

This well was built alongside the Coutheron road, near the crossroads with Rue du Claou Street. It supplied the village with water from the time of the first « castrum » (military camp) until the Verdon Canal was built.

Without the water from the Great Well, Venelles would never have existed. 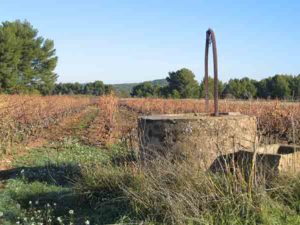 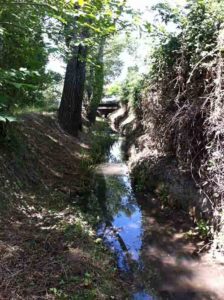