The earliest schooling in Venelles dates from 1676, at the initiative of Cardinal Grimaldi, the Archbishop of Aix. He called for « instruction for young people » by the secondary priest.

In 1814, the Chancellor of the University authorised Mr. Reboul, a qualified teacher, to open a primary school for boys.

Thirty years later, the town bought a building to be used as a school and accommodation for the teacher. 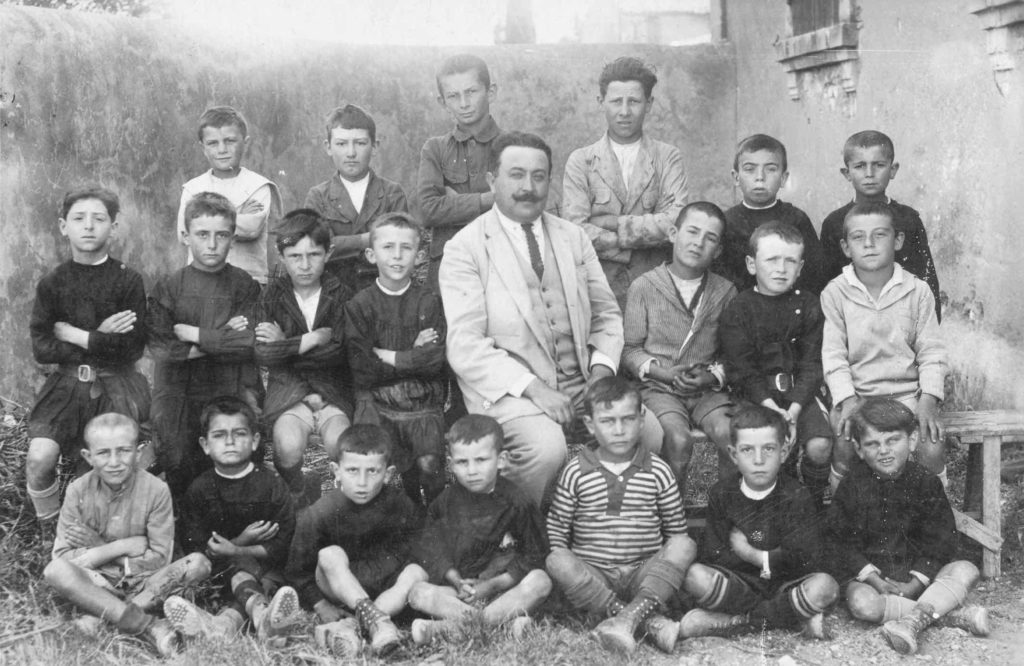 The communal school was built after the Jules Ferry law of 1881, which made public education obligatory in France.

The school’s location, outside the narrow streets of the village at the time, was chosen to make sure pupils could learn « in the fresh air ».

The school had 20 girls and 31 boys taking lessons in two separate buildings. It was the only state school in Venelles until the 20th century, when the Marcel Pagnol school was opened in Les Logis district in 1960.

The communal school was renamed after Maurice Plantier in 1974 in hommage to a famous figure in the town. 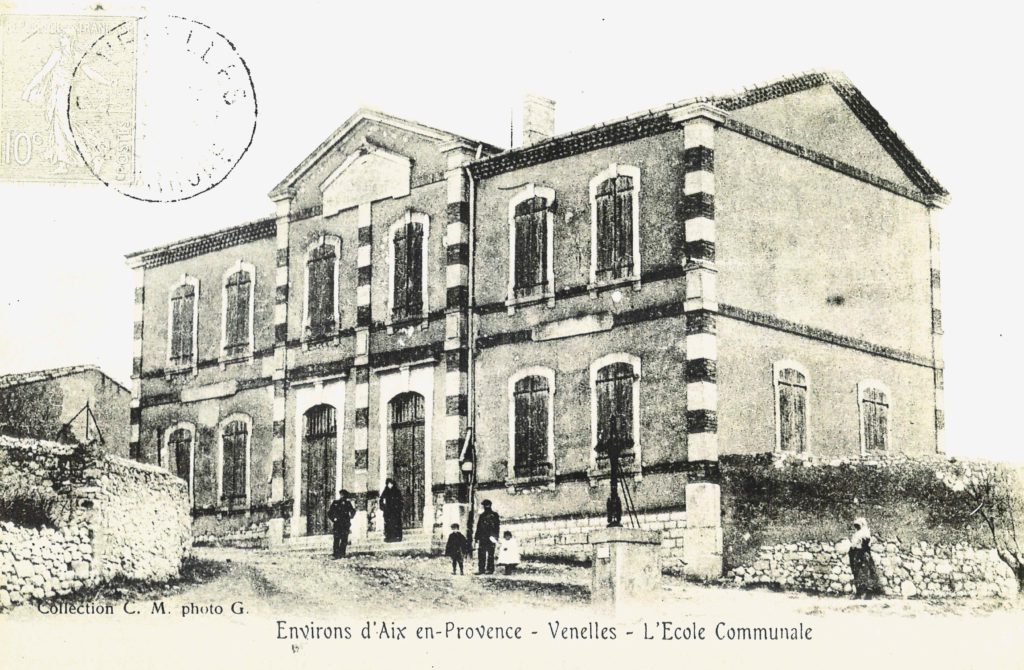 Maurice Plantier was born in the communal school in Venelles, where his parents were teachers.

He joined the Resistance and was a member of the British intelligence network. He was captured and executed by the German occupants on the eve of the Liberation, a few hours before the American army arrived in the village in 1944.

His actions earned him the Croix de Guerre and the Resistance Medal. General De Gaulle made him a Knight of the Legion of Honor and Companion of the Liberation posthumously. 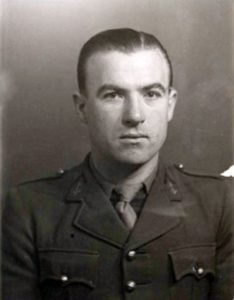 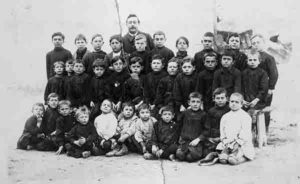