Culture has always had an important place in Venelles. A number of artists who were born or lived in Venelles have made their mark on the town’s history. Fernand Charpin street in Venelles-le-Haut was named after a famous Provençal actor who spent his holidays here.

Fernand Charpin’s parents were from Venelles, and he never lost his attachment to Venelles-le-Haut and to the family home in the street that bore his name since 1960.

Even at the peak of his career, it was not unusual for locals to run into him in the old town with his golf trousers and straw boater.

A cinema and theatre actor, he was famous for his role as Panisse in Marcel Pagnol’s film trilogy. His love for Venelles was expressed in the name of several of his characters: the Marquis of Castellas, Doctor Venel or the Marquis of Venelles in « The Baker’s Wife ».

Venelles remembers him as a charming, lovely man with a great sense of humour. 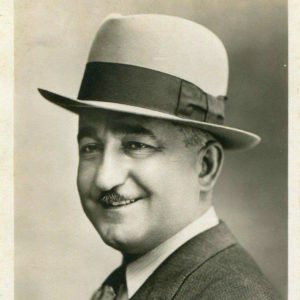 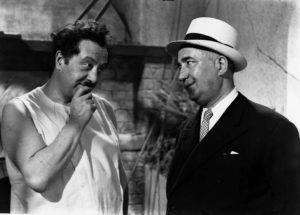